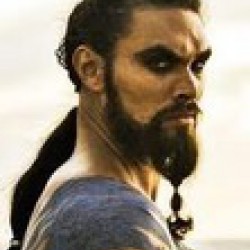 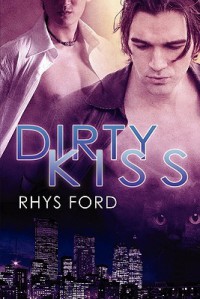 I think it is going to take me a while to warm up to Jae. I kind of don't like how casual he seems with Cole.
Tweet 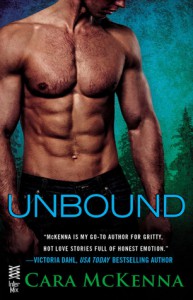 Very different than what I normally read from McKenna. Not different in a bad way though. Rob is a complex, intriguing dude. Full review to come on Fiction Vixen Book Reviews 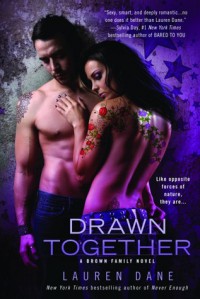 Ah, Raven. I ended up liking you even though I did have some questions about that. Jonah, well he was pretty darn awesome. Full review to come on Fiction Vixen Book Reviews

Interesting concept. I have to appreciate the difficulty it took to write this book. Full review on Fiction Vixen Book Reviews

As a switch, Tegan can find pleasure as either a sub or a Domme. The question is, what—and who—is she in the mood for tonight?

Master Grant: dominant and drop-dead gorgeous, he hasn’t forgotten their last encounter. He’ll make sure Tegan gets what she craves—if she submits to him alone.

Eli: the sexy switch has always wanted more from Tegan. But taking their relationship to the next level could mean risking their friendship.

Adam: the last man Tegan expects to encounter at the club, but one she’d love to see more of—if he behaves…

Choose which ending you want for Tegan, or explore all of the sensual possibilities.

The concept of a choose your own way book was very intriguing to me. When given three options, Submissive, Domme or switch, I am always going to choose the Submissive. So here is how the story goes, for me.

It has been a year since the club has been open and Tegan is anxious to get back at it. She has not been able to feel like herself since her last visit to the club and with this visit she is hoping to get something even more from it. She would like someone who can share her life in and out of the club, someone to let her have her sexual desires in the club but also understand how she wants to live when she is not there. She is a switch and she has arrived at the club…

Step 1 Tegan is offered the chance to visit the new dungeons, pick a private room or go with Eli, who is also a switch and someone she has been compatible with in the past. I chose the new dungeons because it seemed the natural path for someone who would be submissive.

Step 2 was deciding that Tegan would put on a collar and walk into the dungeon as a submissive. The option was there for a Domme but that is not what I would prefer.

The story was full of good sexy times but there were parts that confused me. When I chose the machine first, there was a conversation about how the pair had already met and I felt lost. I got the general idea that they had been here before but I was not sure how or why. The same thing happened with the bondage bed. Then when I got to the St. Andrew’s cross part the full story came out. They had met almost a year ago but Master Grant had taken Tegan in a way so that she hadn’t seen him. The whole knowing each other before was something I did backwards. I think if I had chosen a different route I wouldn’t have been confused but I really had no way of knowing that beforehand.

Yes, there were times I was confused and felt like I chose the wrong option in the wrong order. But that doesn’t take away from the creativity in this book and the difficulty it must have taken to keep everything straight. Essentially Ms. d’Abo wrote three books in one and let the reader chose the path. It was so cleverly done because all I had to do was click on the link and it would take me to the next part of my story.

The really crazy part is that I think my kindle had the book at over 500 pages yet the path I chose had me finishing my story in 45 minutes. That boggles my mind to think about how much other story I did not read because it wasn’t my thing. I didn’t choose some of those paths but I did page through the options and they are plenty! Basically, Ms. d’Abo wrote a book that could cater to every one of us and that, well that is pretty awesome. I feel like I could go back and read this book several times and not be bored with what I got. Final grade- B-

“I get aroused when I pinch my nipples really hard and slap my own ass. Is that normal?”

This book just annoyed me on several fronts. Grey came from a very religious background and she chose to be a stripper to make ends meet while going to college. Each time she performs she finishes it off by crying and then puking. Yet by the end of the book she is begging Dawson to "f*** me up the a**". Oh yeah. Where did that good, innocent girl go? Not even a hundred pages before that she is appalled when Dawson got a text from some other girl asking for the same thing.

Grey cries like every other page, so much so that I wanted to smack her. I never saw her appeal or saw why this famous movie star fell for her instantly. The end was a total eye roll. Cause I would believe any of that would ever happen to a 20 year old.
Tweet 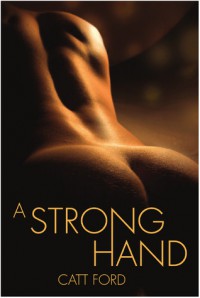 Pretty good book. There is a lot of crying going on. I wasn't so sure why the Top of all Tops, Damian, had to keep going back to Ashley for advice. That seemed to happen every 50 pages or so.
Tweet 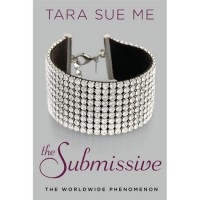 I was a little bored. There was no emotion come from Nathaniel and Abby had no spine. It wasn't until I read The Dominant that some things fell into place but I am annoyed I had to read 2 400 page books to get both sides of the story. I wish there had been a better way to do that.
Tweet 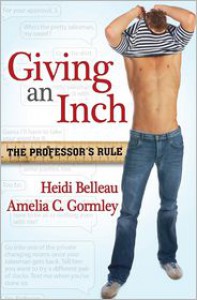 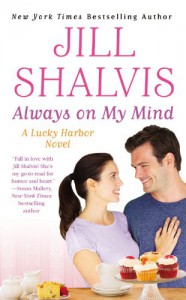 My feelings on this one are confusing. Full review to come on Fiction Vixen Book Reviews
Tweet 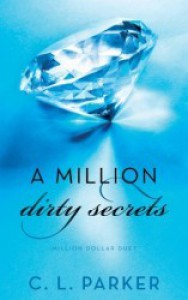 Delaine Talbot is selling herself to pay for her mother’s transplant surgery. The first step in selling herself is lying to her parents about where she is going. Check. Second step is to find someone to buy her. Check. Third step, sign two-year contract. Check. Fourth step, have lots and lots of crazy monkey sex even though she was a virgin.

It could have worked for me. It really could have. Except for the fact that Delaine is supposed to be 24 years old yet she uses phrases and wording worse that a child would. She slut shames and makes fun of other women almost from the opening of the book. “Double Agent Coochie” and “Wonder Peen” are used by Delaine way too often, although if I am being honest, once is too often. And reading a sex scene from her point of view was like being inside the head of a 16-year-old. So painful and not sexy which was unfortunate because there was a looooot of sex.

“He pressed his hips forward and that thing in his pants nudged the girliest part of me.”


Delaine is supposed to be so mature for taking one for her family and providing the money however, that in and of itself, was not set up very well. What ever happened to a transplant list or the fact that her mother is already so sick that she might not be a candidate? Or when the money is deposited in her parent’s account nobody questions why or how it is there?

While I wasn’t in love with Noah, he still didn’t set me off like Delaine did. He was your typical douche billionaire but like I have said, that often works for me. It probably would have here too if it wasn’t for Delaine.

I managed to make it most of the way through the book just to see what lunacy was going to come next but eventually I had to stop. Final grade-DNF 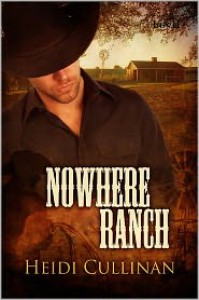 If I could get past the crazy kinky that happens here, the actual story is pretty sweet and heartfelt. Some of the sexual practices were hard to take though.
Tweet 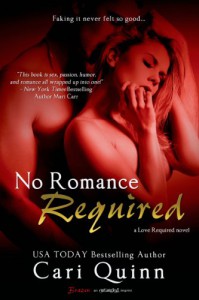 Enjoyed this one. Cory was on the kinky side and Victoria had some things to learn. lol Full review to come on Fiction Vixen Book Reviews
Tweet 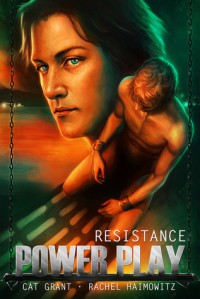 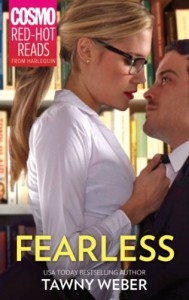